The votes are in and Jack Goodchild is the new LAVAAA President. The LAVAAA (Los Angeles Valley Applicants Attorneys Association) had an election for the new President position. Attorney Jack Goodchild was honored to win, along with his chapter board members: attorney Ira Johns as Vice President, attorney Patrick Duffy as Secretary and attorney Jill Shibata as Treasurer. 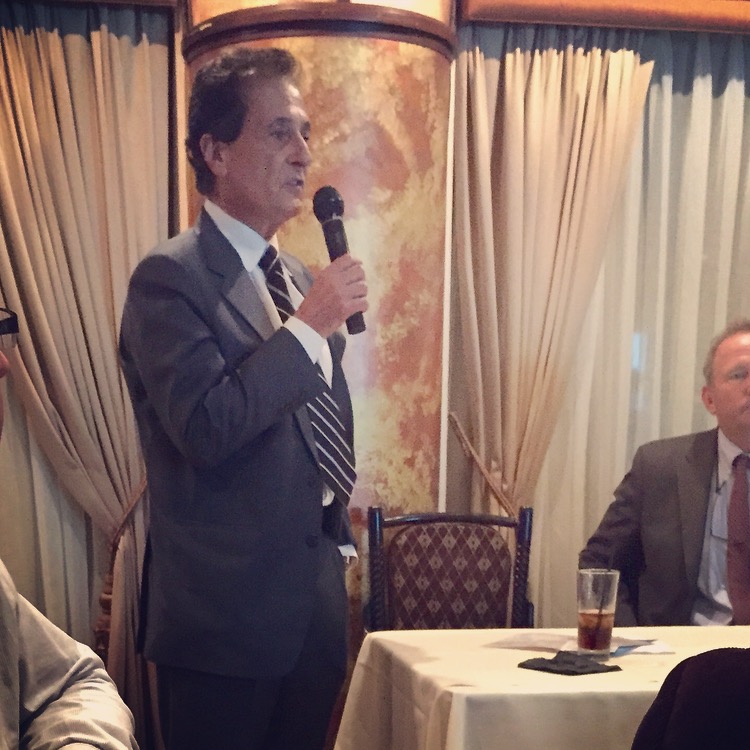 For the first LAVAAA meeting that was held on October 14, 2015, the outgoing Vice President Michael Burgis presented an award to the outgoing President Jean Paul Lonne on behalf of CAAA (California Applicants Attorneys Association). Jean Paul and Michael did a fantastic job while they were fulfilling their LAVAAA duties and we thank them for all their hard work. 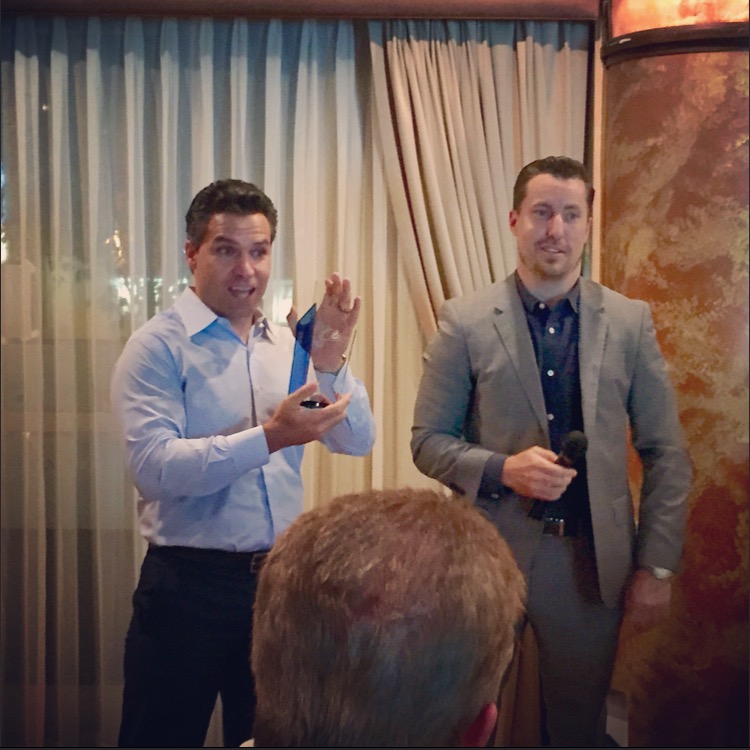 For the speaker and topic of the first LAVAAA meeting where Jack Goodchild was the President was Dr. David Abri from Abri Dental.  Dr. David Abri lectured on the Introduction to Dental Work Comp 101 and learned about the dental injuries that injured workers could sustain from their workers’ compensation cases. This was a great meeting and had very valuable information for the LAVAAA attendees. 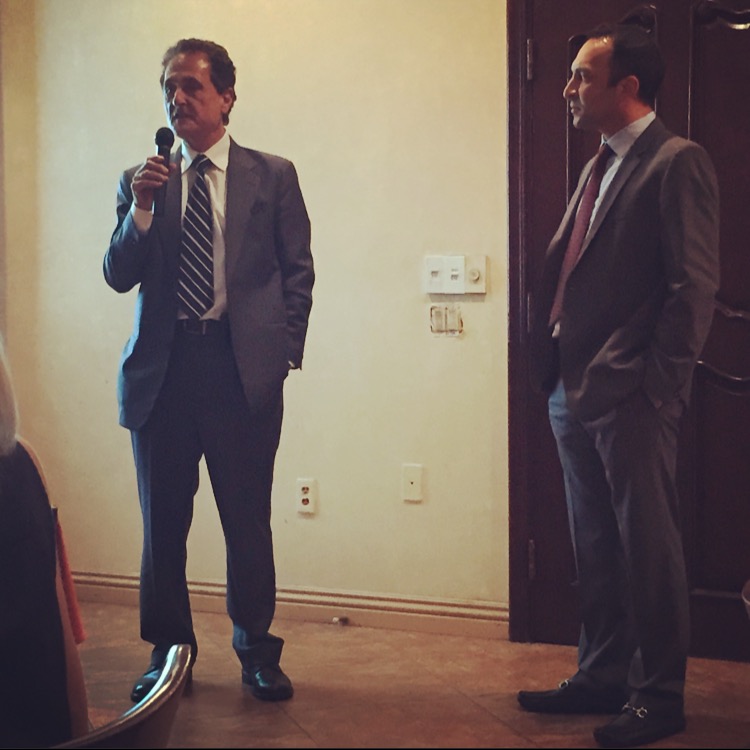 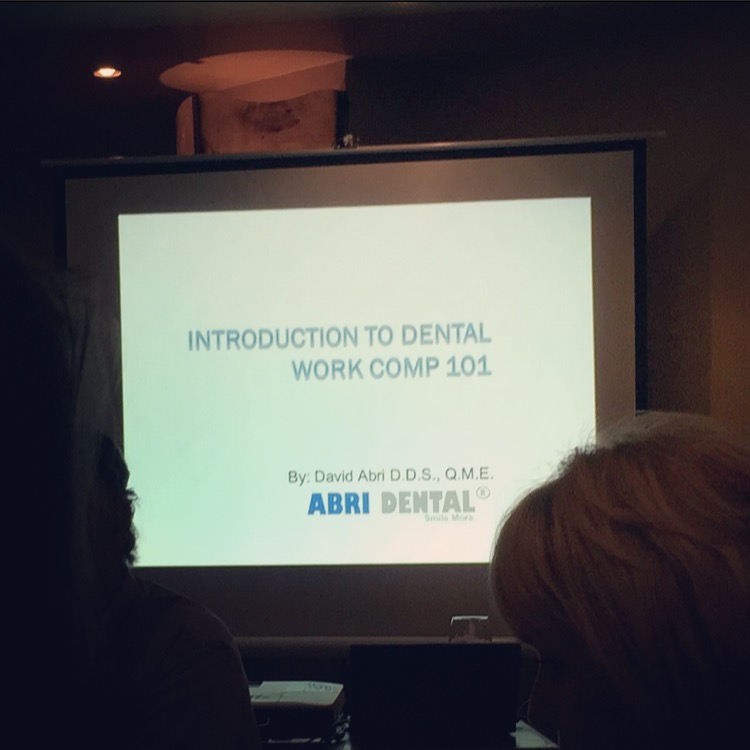